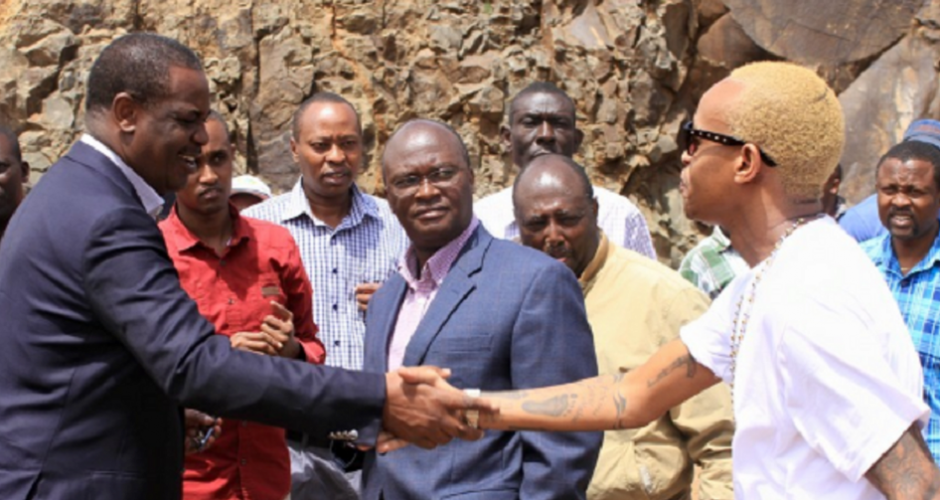 June 12, 2017 in Relationships
The Making Of Fatherless Nation

June 12, 2017 in Relationships
The Shame Of Broken Men

June 12, 2017 in Relationships
Policing Libido In A Pornified Culture