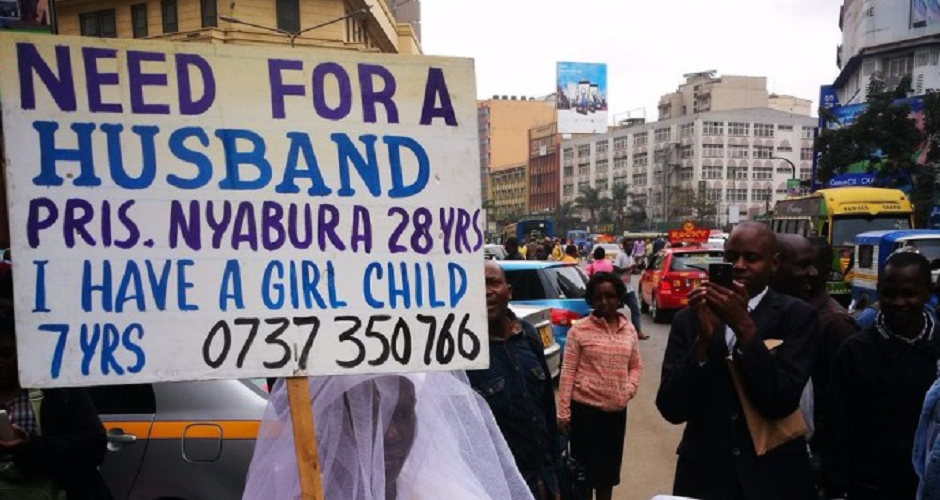 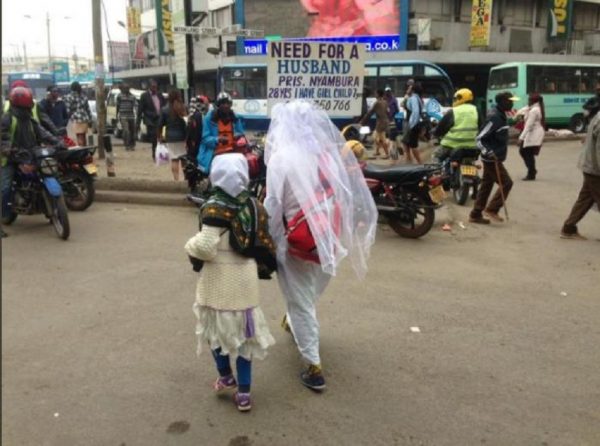 August 28, 2017 in Relationships
The Shame Of Broken Men

August 28, 2017 in Relationships
Why Every Man Needs A Mentor

August 28, 2017 in Relationships
I Am Turning Into A Technosexual And I Do Not Know Who To Blame

August 28, 2017 in Relationships
Sex, Power And The Culture Of Silence It Thrives In 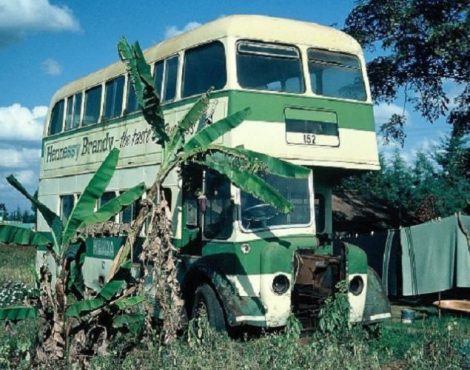 August 28, 2017 in Relationships
The Long Bus Ride Of My Life

August 28, 2017 in Relationships
Guest Post: A Lament For My Country

August 28, 2017 in Relationships
The Githeri Man 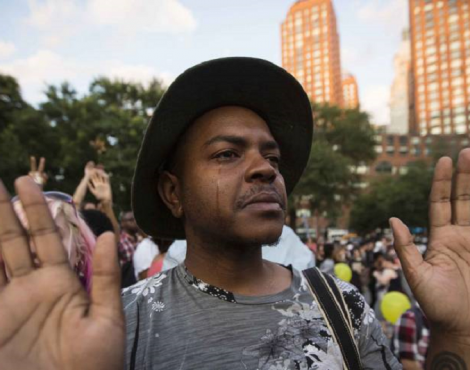 August 28, 2017 in Relationships
About That Government Delivery Portal

August 28, 2017 in Relationships
The Lusting Game 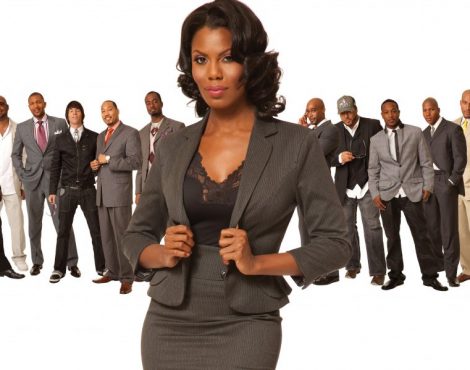 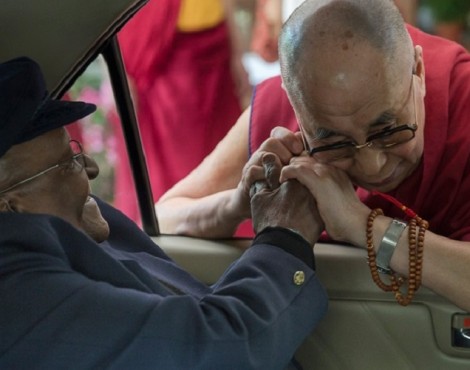 August 28, 2017 in Relationships
Guest Post: 13 Virtues Every Man Should Live By 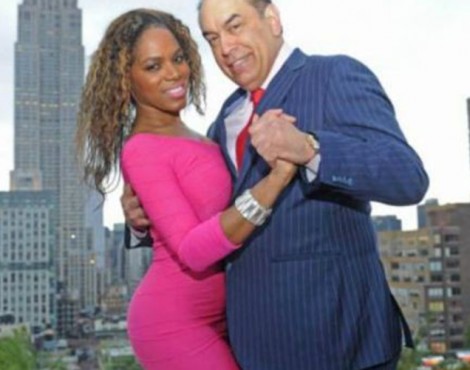 August 28, 2017 in Relationships
Sugar Daddies to Sponsors: The Gentrification of Sleaze