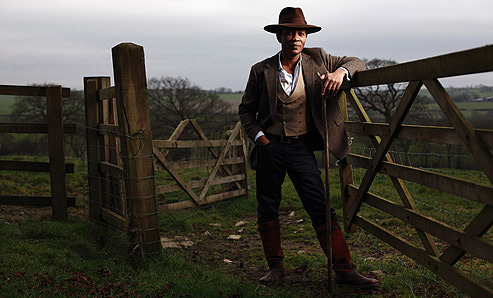 February 13, 2013 in Relationships
Romance is Un-African and Valentine’s Day stories 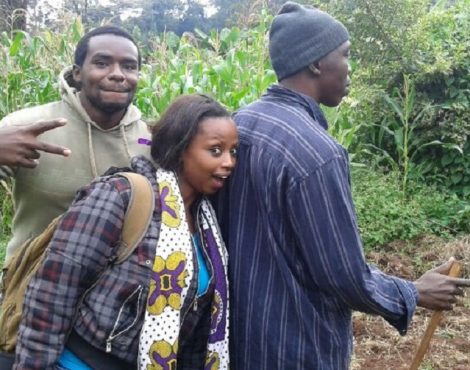 February 13, 2013 in Relationships
The Idle Thoughts Of An Idle Farmer

February 13, 2013 in Relationships
It Must Have Been Love-Part 2 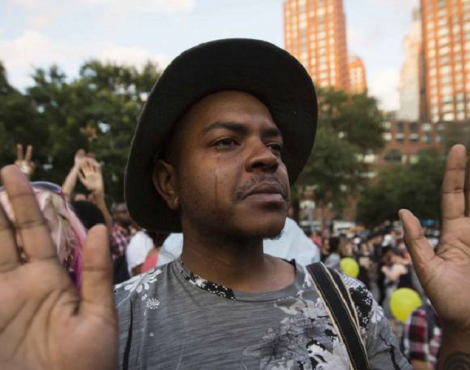 February 13, 2013 in Relationships
Why Do We Keep Excusing Violence Against Men? 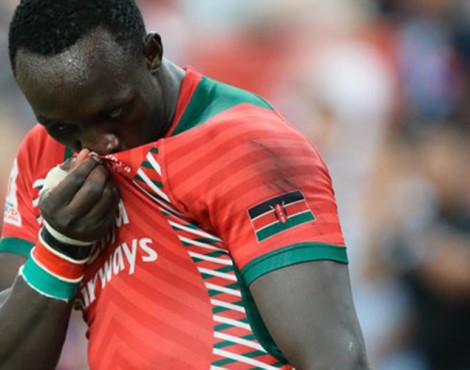 February 13, 2013 in Relationships
Of Rugby, Life And Love

February 13, 2013 in Relationships
How To Break Up With Your Mother

February 13, 2013 in Relationships
Looking For Love In All The Wrong Places

February 13, 2013 in Relationships
A Closed Mouth Gathers No Foot 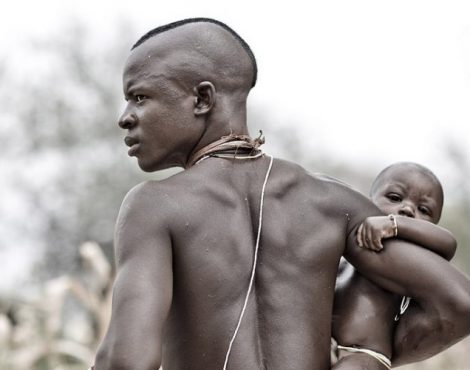