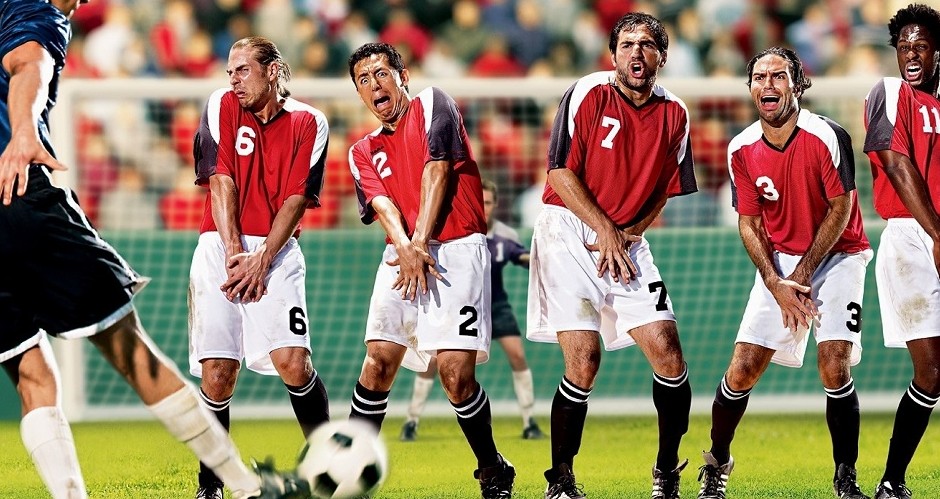 October 12, 2016 in Insight
An Encounter With Blackness in Amsterdam

October 12, 2016 in Insight
The Making Of Fatherless Nation

October 12, 2016 in Insight
Romance is Un-African and Valentine’s Day stories

October 12, 2016 in Insight
Policing Libido In A Pornified Culture

October 12, 2016 in Insight
I Am Turning Into A Technosexual And I Do Not Know Who To Blame

October 12, 2016 in Insight
The Boy Child Has Become A Cliche

October 12, 2016 in Insight
Sex, Power And The Culture Of Silence It Thrives In