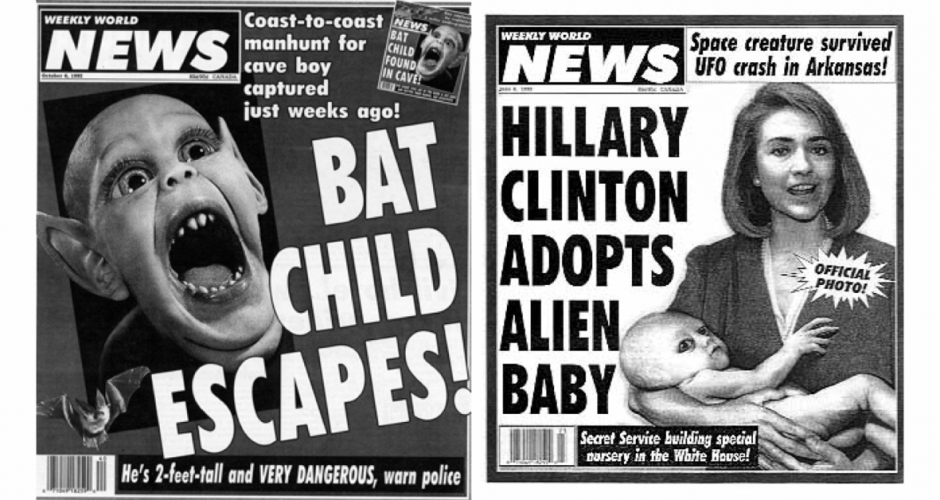 In a move necessitated by the erosion of national integrity by social media hate-mongers 27 people were charged and 250 are under investigation. The crackdown by Kenya’s National Cohesion and Integrity Commission is a great move.

Readers in the age of internet are bombarded with FAKE and HATEFUL news from all angles. Not long ago as a rookie writer, the Telex , a global transmission method reminiscent of Twitter in its economy of words was the rage. Sensationalism and exaggeration were strictly confined to forums and publications known for their fluff and entertainment value. Even “dirt” was quantified and rarely hurled. Falsifying data and plagiarism got you fired and ostracized.

Integrity was systematized in producing any written content. Statements verging on the absurd or uncorroborated were qualified and understood as being inauthentic. Fact checking was a basic requirement and acronyms were spelt out.

FAKE NEWS reporting and fabrication denotes extreme irresponsibility no matter who generates it. This is not meant to chastise free expression but question how Kenyans exercise understanding of this constitutional right. The Kenyan internet space is riddled with click baits and malicious bots that confuse even the best of us. A generation of bored armchair interlopers has emerged hooked on virtual attention.

How do we remediate and approach this consuming and numbing malady? Of issue here, is the apparent chasm in Kenyan collective identity often shrouded in the enigma of tribalism or politics. Analysts keep blaming the tools yet it is popular conscience that is being gutted and screeching for a remedy.

Kenyans engaging in social media have the obligation to take care of the space and not waste it in mediocrity. The internet is an open marketplace with others now able to look behind the “lace curtains” displayed so well. However, we are unable to maintain respect in a media space that encourages “socializing” not “hostility and antagonism”. The facade of a democratic space is eroding.

Spewing falsities behind key strokes is the worst form of cowardice. Recent technologies enable fake statements to be etched infinitely. The head of State is not an equal to be maligned on Twitter for hits. Markers that held behavior in check are blurred and Kenyans are obligated by law to exhibit better manners online.

Like Minions, allegiance has become temporal and transient, flitting from one thrill to another. Chiloba became Chilo bae and morphed quickly to Chilo bye. Careless Kenyans just doused Chiloba’s hard earned reputation with gibberish now grafted in history. Hate mongers forget that the Ha! Ha! moment leaves a permanent digital foot-print. Imagine the trauma inflicted upon spouses and family members of those targeted.

Our latent qualities as Kenyans are coming to surface. We love to hate as we wallow in superficiality. A growing lack of guilt or remorse, camouflaged as superficial affection and irresponsibility are not good characteristics.

Victims of this deluge are usually Kenya’s most talented media personalities. People we should be celebrating . Folks who are not infallible but have served us well. Talent as exhibited by Larry Madowo cannot be denied or masked. Why rebuke his fashionable Hipster style with allegations of sexual preference? Why not just admit the fellow has got it down! A Cool Dude! Larry should be a poster boy for resilience against all odds.

Former Jicho Pevu’ journalist, Mohammed Ali who with John Alan Namu raised the bar in investigative reporting was subjected to a FAKE story that even manufactured a FAKE Father. Imagine how personal an affront that is to the memory of his father Ali Mohammed who fought for Kenya’s independence and the person who instilled the values Moha stands for.

Jeff Koinange takes the cake for being targeted on all fronts. Poor fellow cannot even sneeze without it being negative news. This Kenyan, earned our first Emmy and has shared with us the back story of Africa through a traumatic era. In a biographical article, an anonymous blogger lifted verbatim, words from his book “Through My African Eyes,” then added a FAKE post script negatively depicting how a past marriage ended.

Regrettably in the era of cut and paste, issues are quoted out of context with phantom alter egos crafted purely to insult and attract followers.

To circulate FAKE NEWS of a Leonard Mambo Mbotela death in the past would have warranted a public flogging. The gentleman is an icon, a National Treasure. So revered that his captors during the 1982 coup lowered their guns and apologized. For his courage, Mbotela earned the Head of State commendation (HSC) and the Order of Grand Warrior of Kenya (OGW).

David Ndambuki, aka Churchill’s FAKE NEWS story of death went viral. Churchill brings joy into our sad lives and lightens the absurd. A feat that keeps getting better as his popularity grows.

Suzanna Owiyo a musician known to mesmerize audiences globally and entertained Nelson Mandela on his 90th birthday was also targeted with a FAKE death.

When did death lose its sacredness and become a laughing matter warranting a mere Oops!

The internet is meant to be a platform that helps us find and log infinity of information about our uniqueness. Who are we writing for when the majority of Kenyans do not read English nor have access to the drivel so carelessly lauded as news?

Kenyans should be busy chiseling their spot in this globalized medium with a more evolved African world view.

The codes of conduct that guarded writing have not changed only the medium. Most in the writing business have graduated from telex to Fax, LexisNexis to Google Docs, Intranet to Internet and its related vehicles but continued to observe good taste. We cannot hide behind our gadgets any longer.

It is up to us to delete FAKE NEWS and HATE mongers from our public platforms.

September 6, 2017 in Simply Kenyan
An Encounter With Blackness in Amsterdam

September 6, 2017 in Simply Kenyan
Caged Man In A Human Zoo

September 6, 2017 in Simply Kenyan
Tracing The Roots Of Benga

September 6, 2017 in Simply Kenyan
Nurses Are Called To Serve, Not To Suffer

September 6, 2017 in Simply Kenyan
Guest Post: If You Choose To Pray, Pray Right.

September 6, 2017 in Simply Kenyan
Time To Kick My Plastic Habit.

September 6, 2017 in Simply Kenyan
Guest Post: A Lament For My Country

September 6, 2017 in Simply Kenyan
My Tribe Is Justice 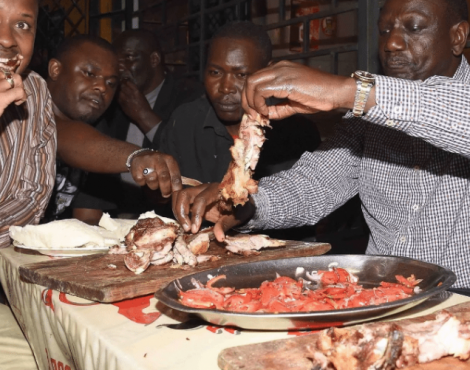 September 6, 2017 in Simply Kenyan
Privilege in the time of Cholera 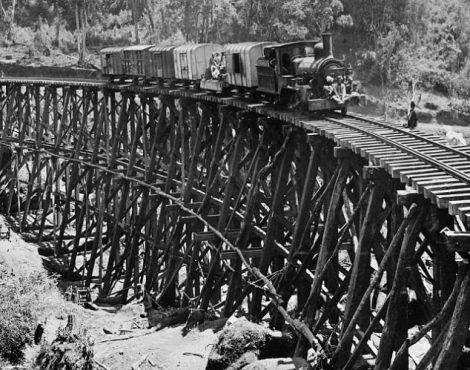 September 6, 2017 in Simply Kenyan
The Kenyan Bridge Is Falling Down 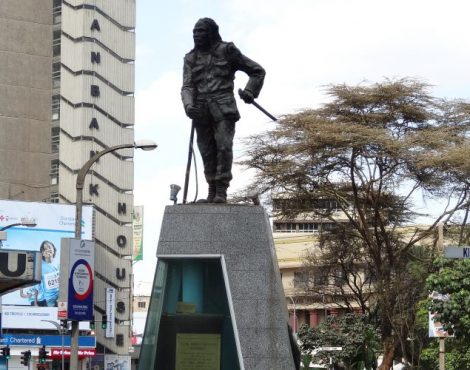 September 6, 2017 in Simply Kenyan
Of Independent Candidates And Rebels Without A Cause