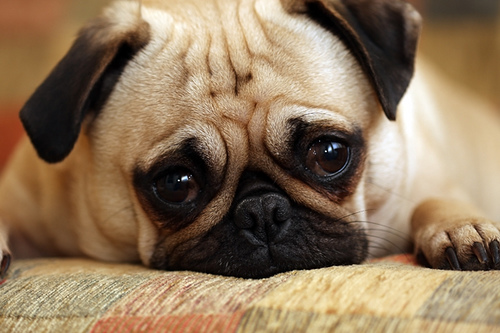 March 7, 2016 in Insight
Rebels Without A Pause 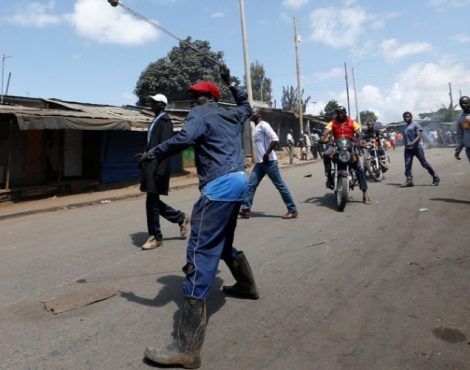 March 7, 2016 in Insight
How To Deal With A Recurring Case Of Electile Dysfunction

March 7, 2016 in Insight
About That Government Delivery Portal 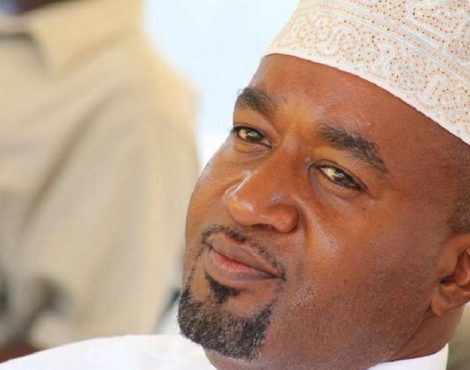 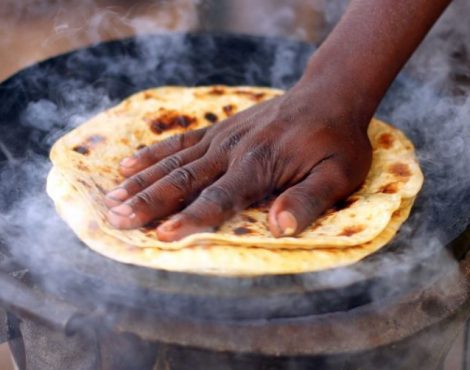 March 7, 2016 in Insight
The Chapati Movement 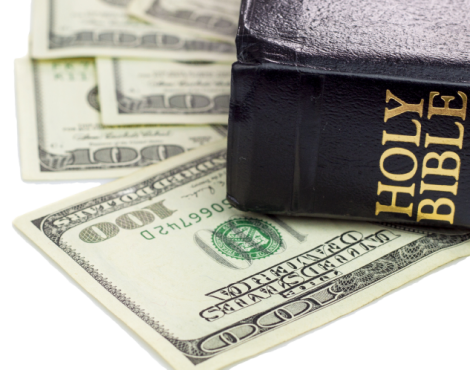 March 7, 2016 in Insight
Of God And The Culture Of Narcissism 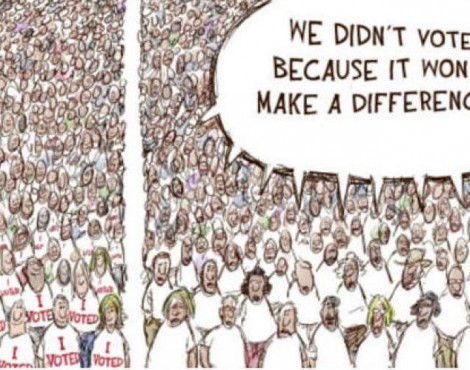 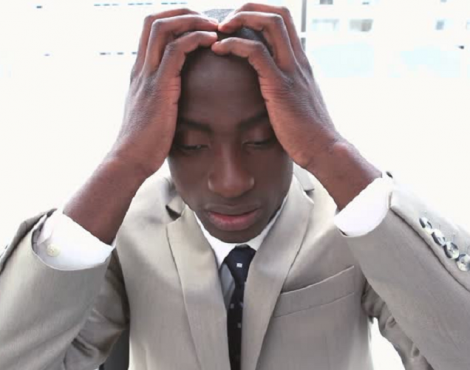 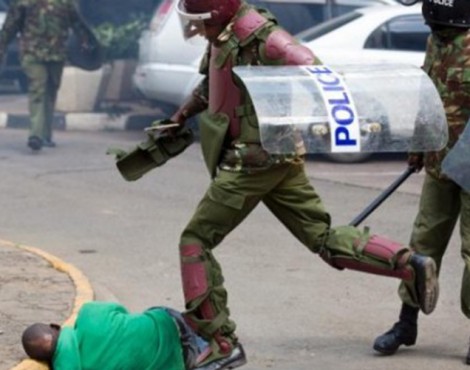 March 7, 2016 in Insight
Of Social Media And Weapons Of Mass Distraction

March 7, 2016 in Insight
How To Magufulify A Nation Of Professional Idlers