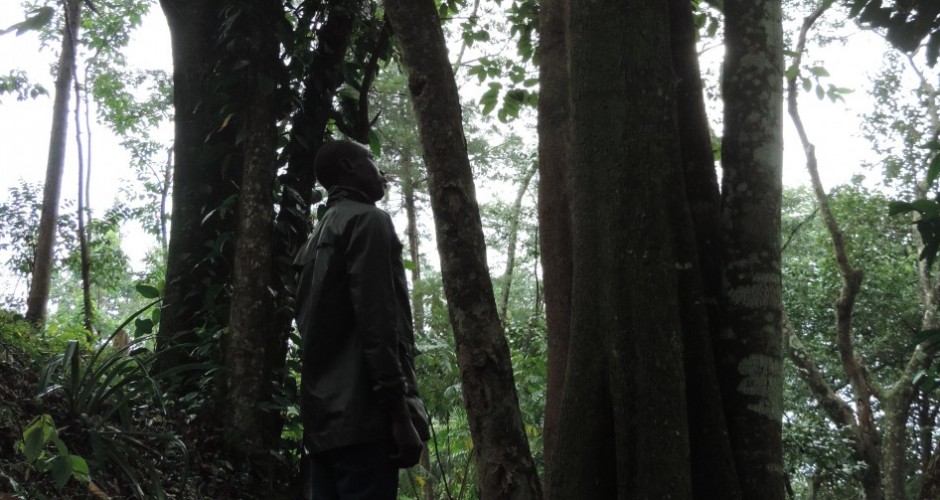 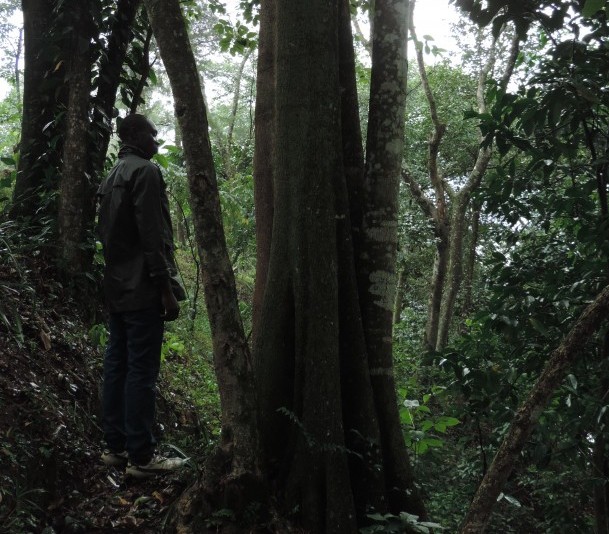 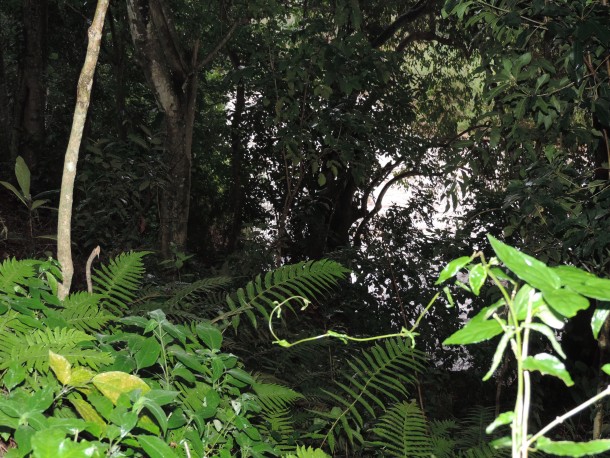 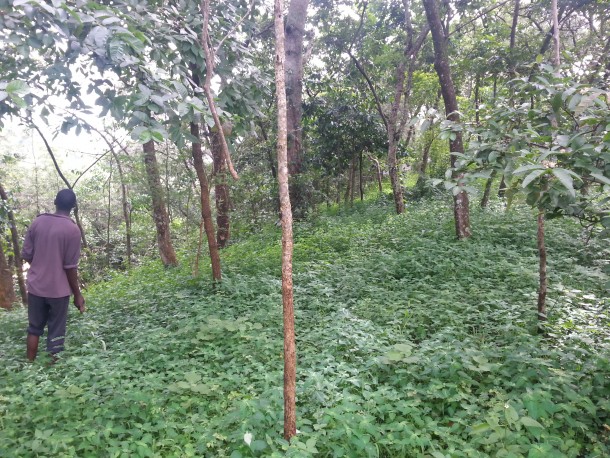 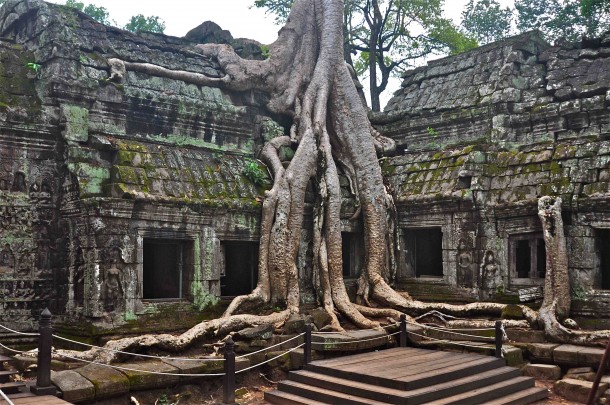 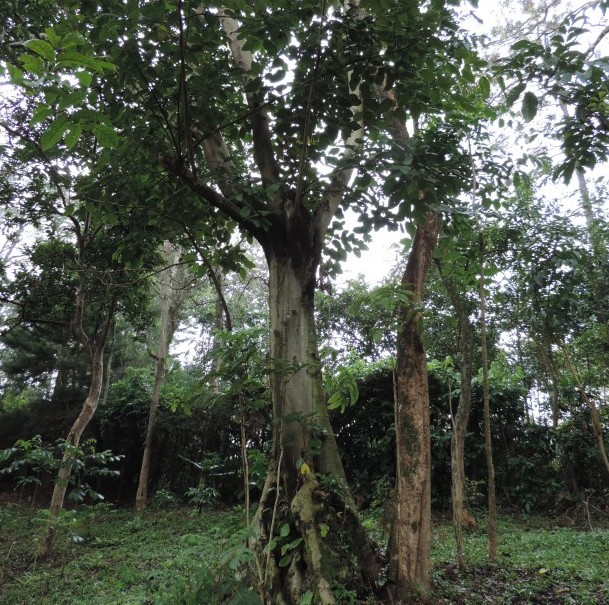 December 16, 2016 in Ecoman
Guest Post: Mathare Futurism: From Beggars to Masters Of Our Own Fate

December 16, 2016 in Ecoman
Missing The Forest For The Trees 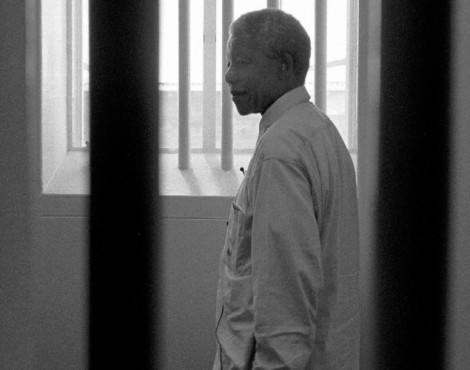 December 16, 2016 in Ecoman
Age Is Just A Number Like A Jail Cell Is Just A Room