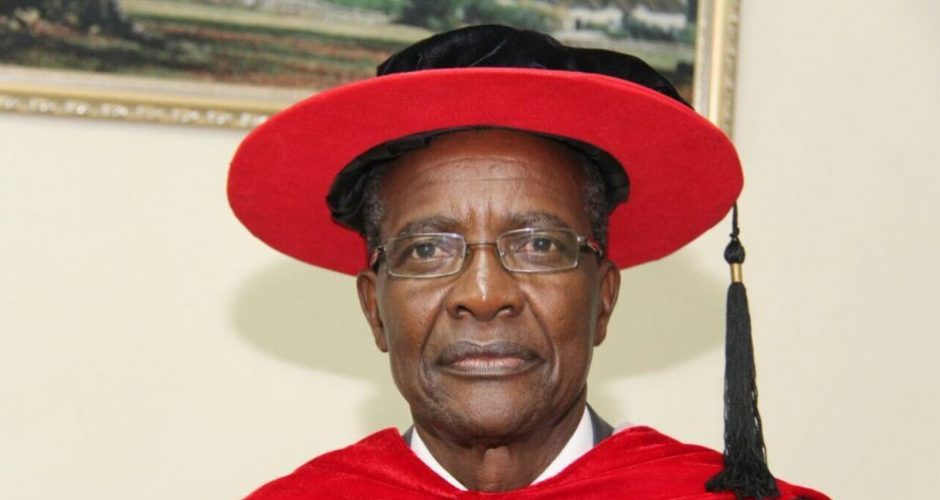 September 11, 2017 in Simply Kenyan
Benjamin Ayimba: The Making of a Rugby Great

September 11, 2017 in Simply Kenyan
An Encounter With Blackness in Amsterdam

September 11, 2017 in Simply Kenyan
Caged Man In A Human Zoo

September 11, 2017 in Simply Kenyan
Tracing The Roots Of Benga

September 11, 2017 in Simply Kenyan
Nurses Are Called To Serve, Not To Suffer

September 11, 2017 in Simply Kenyan
Guest Post: If You Choose To Pray, Pray Right.

September 11, 2017 in Simply Kenyan
Guest Post: Dealing With The Salvo of FAKE News

September 11, 2017 in Simply Kenyan
Time To Kick My Plastic Habit.

September 11, 2017 in Simply Kenyan
Guest Post: A Lament For My Country

September 11, 2017 in Simply Kenyan
The Announcement

September 11, 2017 in Simply Kenyan
My Tribe Is Justice