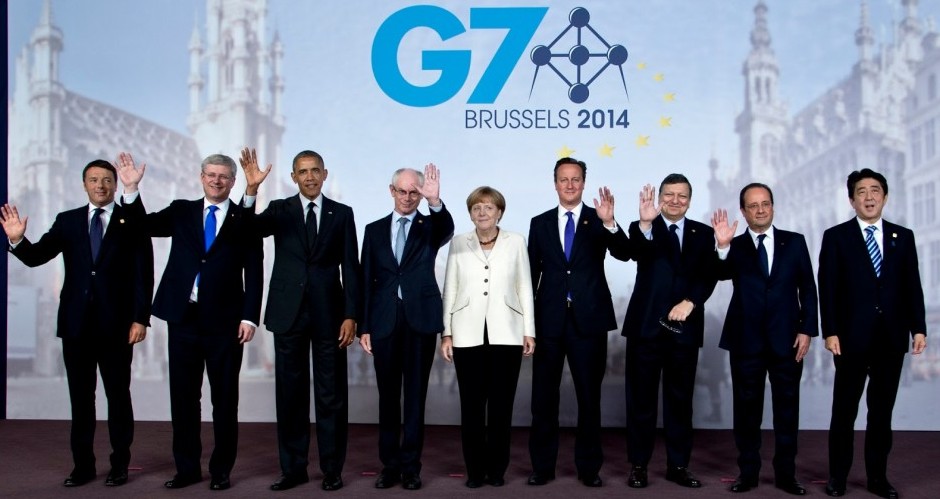 I was attending an afternoon meeting at a rural sub location resource centre. It was a large room arranged in the manner of a classroom. The convenor addressed us as though he were campaigning for our votes. He was a man of average height and build, dressed smartly in a checked shirt and a blue tie.

The Resource centre was part of an intuitive to “empower rural communities towards income generating opportunities and bring an end to extreme poverty”. I learned that quorum was never an issue. The people living in villages did not dither round the chance of opportunity.

The programme was run under the stewardship of an international NGO based in New York and my village was on the periphery of a cluster of villages selected to benefit from donor funding. We became beneficiaries of an outreach set up, to spread the new knowledge of modern agriculture and the promise of immediate prosperity.

The room was full of majorly men and a handful of women. We sat quietly and listened attentively. The convenor’s plea was for us to come together. He appealed to our greed and self-interest. “Donors do not give money to individuals. We have to be a group”.

He went on to talk about some two farmers who had made serious money. They were now doing very well. He reiterated the folly of disunity and gave this as the reason why “our brothers from mount Kenya succeed in business”. No one contested his point. We silently acknowledged the collective shame of our petty divisions that held us back from riches.

We were told that we had to be registered as an organization in order to qualify for the money. As a show of commitment, each one of us had to pay the registration fee that he suspected, “Would not be more than five hundred shillings”.

Receipts would be provided for reassurance. A small committee was then constituted, to form new members of the executive. Members of each specific village were asked to avail a single rep.

One of their main roles would be to comb through their respective village to urge more people to register especially grandmothers and widows. A few names were proposed and the individuals asked to stand up so that everyone would see them.  The convenor got each one to introduce themselves to the gathering. It was at this point that one, older gentleman, donning a stylish hat, pointed out the anomaly, “Where is gender here?”

And someone else added, “Yes, gender is missing here”. Indeed, there were no women in the line-up of 7 nominated officials. Three young women were immediately proposed to join the executive unopposed because they were a clear minority.

I started to notice that the word “Gender” had entered into frequent usage in my regular trips to the village in Gem, Siaya County over the last 5 years. It was a word that has become synonymous with women’s equality.

In formal spaces that were formerly dominated by men, the automatic inclusion of women has become the progressive approach to governance of village affairs, in church, schools and even in funeral planning committees. The early influences of ‘poverty eradication’ NGOs that prioritized women’s groups may have introduced the use of word of ‘gender’. However, it is the organisation of mothers reclaiming their role in governance of their public affairs that has caused this paradigm shift.

Men like the older gentleman who spoke up understood the dynamics of the time and the limitation of some cultural practises. Women were not rivals. They were allies. Women drive the rural economies and their inclusion in governance was a basic necessity as opposed to an act of charity.

Many Kenyan men are pro-feminist like this older gentleman but they would never identify with the term. The vitriolic reaction to the word feminism from both men and women is because feminism is seen as an elitist and pro-western concept that refuses to acknowledge the African cultural identity, beliefs and lived experience. It is a word now used interchangeably with ‘man-hating-angry-woman-preaching-western-ideology’.

Yet, feminism is merely the conviction that men and women should have equal rights and opportunities. It is the action of speaking out against social practises that keep women and men locked in roles that are considered harmful.

I come from the school of thought that believes men can find solidarity with African feminism without being in denial of the struggle of masculinity. The rigid social constructions of gender oppress both sexes but an honest man will admit that women have borne the brunt of discrimination.

Where men do not recognise their dominance as a gender, in society, they are more likely to criticize a woman speaking out about gender equity as a rabble rouser. Many take the self-righteous position of denying a woman’s experience and dismissing her anger as ‘emotions’.

But in places like my village, I have witnessed the awakening of a popular feminism movement that started with the simple question, “Where is gender here?” and everyone seems to understand that all we are talking about is fair treatment and respect of women.

November 28, 2016 in Relationships
Romance is Un-African and Valentine’s Day stories

November 28, 2016 in Relationships
The Boy Child Has Become A Cliche

November 28, 2016 in Relationships
Of Angry Youth And Our Election Cycle

November 28, 2016 in Relationships
The Hyenas Have The Last Laugh 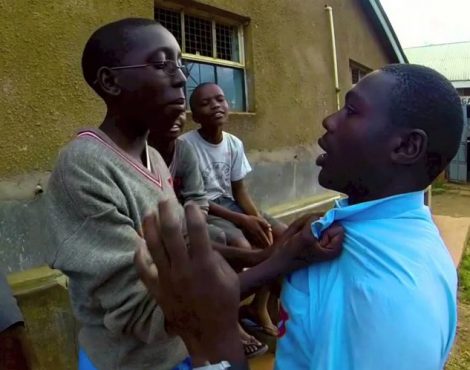 November 28, 2016 in Relationships
Of Bullying In Schools and The Alpha Complex 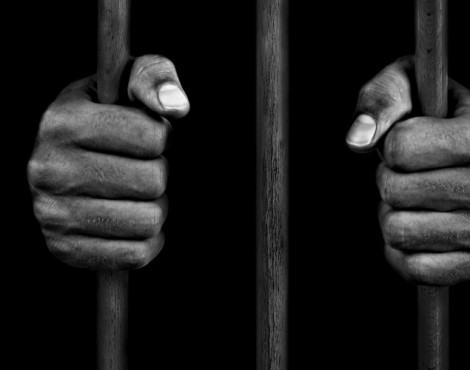 November 28, 2016 in Relationships
I Stand Accused Of Being An Ordinary Guy 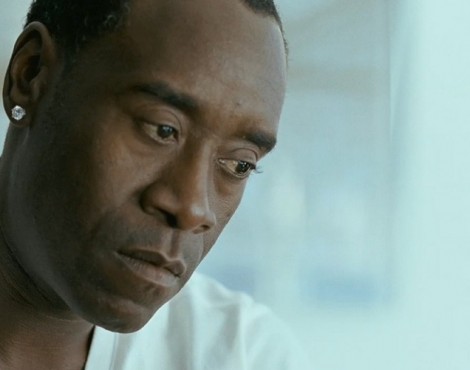 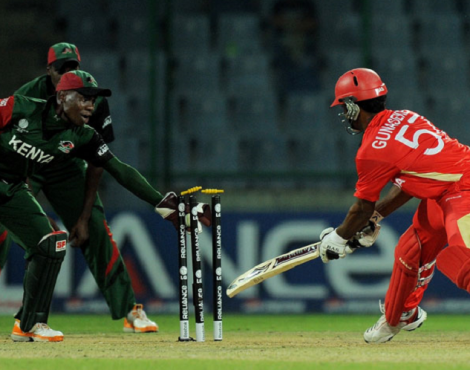 November 28, 2016 in Relationships
What Kind Of Ugly Are You?

November 28, 2016 in Relationships
Cross Generational Dating and The Hook Up Culture.

November 28, 2016 in Relationships
Who Said Men Are Drunks Because Of Strong Women

November 28, 2016 in Relationships
Ask For Help Before Digging Your Own Grave

November 28, 2016 in Relationships
Beyond The Gender Label